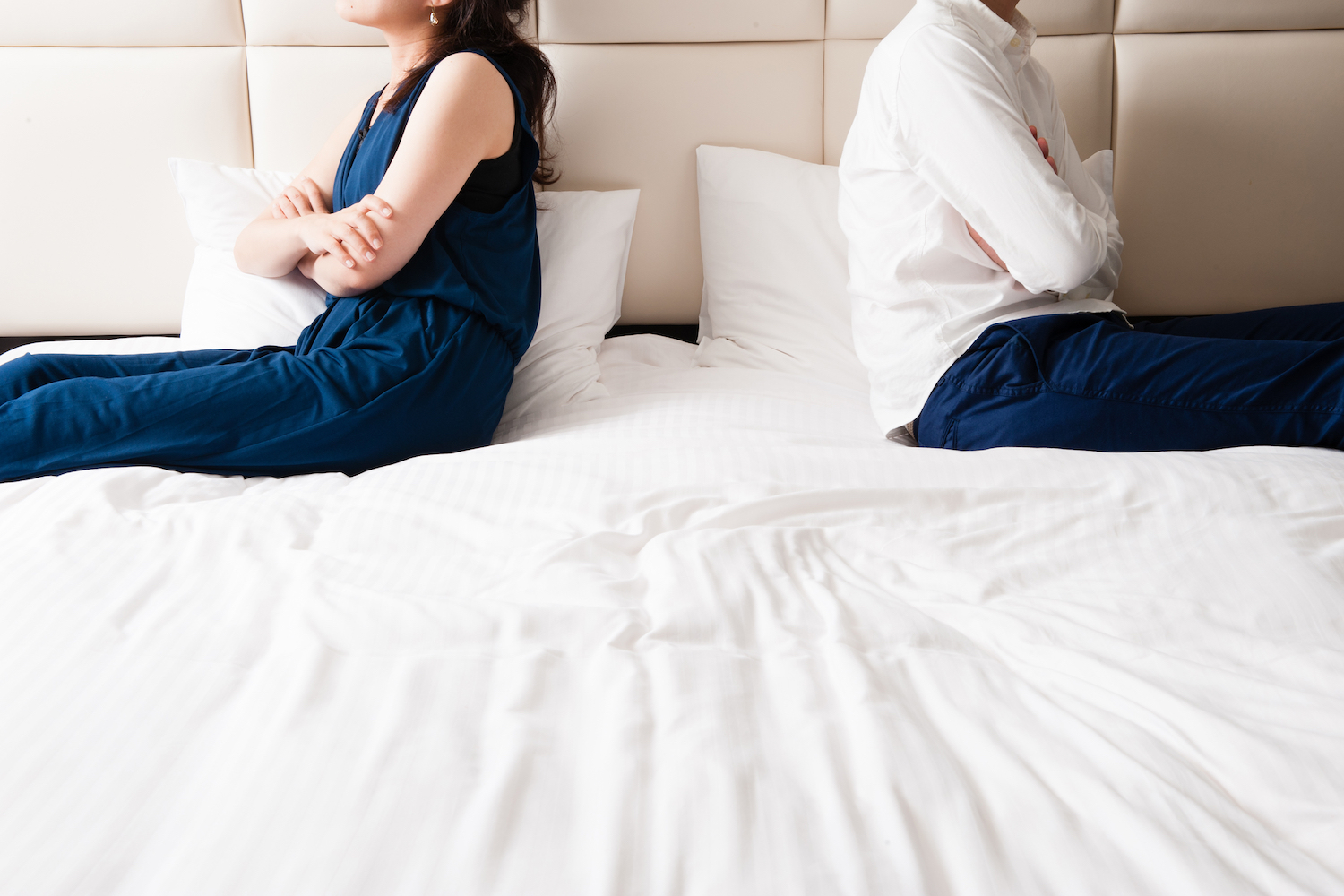 Many marriages are struggling because of misconceptions related to gender.
October 7, 2019
|
Dave Willis

Watching little boys and little girls playing on a playground for a few minutes is enough to show anyone that boys and girls have some real differences. One neurosurgeon has said looking at a man's brain scan next to a woman's brain scan can often look like examining two different species! Our culture seems to be dismissing the differences between men and women for a new version of gender neutrality, but disregarding our God-given distinctness does more harm than good. Our culture has bought into the myth that for both genders to be "equal" means we can't point out any differences or distinctions between the sexes.

Many marriages are struggling because of misconceptions related to gender. When we misunderstand the God-given distinctions of womanhood or manhood, we're creating a lot of unnecessary stress and possible conflict in the marriage. Taking the time to understand and appreciate these differences can help us grow in our mutual understanding, our communication, and our relationships (especially marriage and parenting).

In researching for my new book, Raising Boys Who Respect Girls, I've been exploring some psychological and neurological research on gender differences. The data I found has been fascinating. I'm going to share some of the most interesting findings below. This list is NOT to create or reinforce gender-based stereotypes but spark some healthy conversations that can lead to stronger relationships, families, and marriages. Use these stats as a starting point to see which of these, if any, hold true in your marriage. It might lead you to a stronger mutual understanding and respect for each other, which is always the goal of a healthy marriage.

Here are seven surprising differences between men and women:

1. Women have 11% more neurons in the brain's center for language and hearing than men do. Women have a big head start on learning languages and developing listening skills.

I recently read an article called "50 Real Differences Between Men and Women," where the author cited some research showing why little girls often develop verbal skills faster than little boys. Even in adulthood, women tend to have an edge over men in these areas of communication. If you've ever felt like your husband isn't hearing what you're saying, you might need to speak up. You can also tease and remind him that his brain has to work a lot harder than yours to listen! https://bravetheworld.com/2016/08/09/50-real-differences-men-women/

2. Little boys and little girls are hard-wired to play in completely different ways.

If you've watched kids playing, you've noticed some of these differences already. Boys are typically much more physical. They get a dopamine rush every time they exert physical strength or take a physical risk. The female brain doesn't respond to rough physical play in this way. Little girls tend to be less competitive in their play and more inclusive. Girls are far more likely to take turns without being prompted. Boys will usually construct games with battles and winners and losers. Girls will usually create games with collaboration and taking turns. In research settings, even when boys are handed toys like dolls, they will often use the dolls as a gun or a hammer! (Brizendine. "The Male Brain" 18-23) (Brizendine. "The Female Brain" 22-24)

These complementary perspectives help keep marriages balanced. Sometimes, these gender roles are reversed, but in most relationships, the man is the one who is most drawn to the adrenaline rush that risk brings. Most entrepreneurs are men ("Entrepreneur" is a French word which means "to take on risk."). Men's risk-taking can lead to success in some areas, but it can also create reckless behaviors. This is probably why more men die from car accidents than women. (Sax, "Why Gender Matters" 43)

Men tend to be better at spatial reasoning and use a different part of the brain in their navigation. Women tend to navigate directions using landmarks, but men will try to map it out in their mind. Men can sometimes overestimate spatial reasoning and navigation abilities, which is why combined with pride, men are less likely to turn on the GPS or ask for directions. (Brizendine. "The Male Brain" 27)

5. Men and women interact with their children differently.

The complementary roles moms and dads play can create a healthy and holistic dynamics for kids. Moms are more likely to comfort, praise, nurture, and encourage. Dads are more likely to rough-house, challenge, and create adventure through humor and unpredictability. Both moms and dads play an equally important role in raising happy, well-balanced kids. (Raeburn, Paul. "Do Fathers Matter?" 149)

Both men and women need friends and value friendships, but their approach to these relationships looks very different. Women tend to gain emotional support from their friends, while men's friendships revolve around work, shared interests, and competition. A man often sees his wife as his only source of emotional support, while women tend to have a much broader pool of support. Women tend to have a larger pool of friends and are in more consistent contact with their friends. (Sax, "Why Gender Matters" 131).

7. Men and women are often drawn to different types of work.

In 2017, Google software engineer, James Damore set off a firestorm of controversy within the company (and later within the media) by posting a specific memo. This memo outlined the reasons why females aren't equally represented in tech fields because women aren't biologically wired for the work. He was fired for his memo, and many of his words misrepresented the broader research on the subject. However, the controversy did create some needed dialogues in our culture on the subject of gender and work. The general consensus of social scientists seems to be that men and women are equally capable of learning and excelling within any field of work. But men and women are likely to choose different areas of work based on their diverse interests.

Here's the bottom line, God created manhood, and God created womanhood. Both genders are created beautiful and equal in God's own image. To try to negate the brilliant distinctions God gave us in our genders is to attempt to undo many of the most beautiful, harmonious aspects of marriage. Men and women are different, and that's a GOOD thing. Be thankful you didn't marry your clone.

It all comes down to respecting each other. Don't let sexism or disrespect creep into your marriage. Our culture is going to keep debating issues of gender, but don't let political discussions become a wedge in your home. Remember what's happening in your house is always more important than what's happening in the White House, Congress, in the news, etc. If you want a great marriage, respect the God-given differences you and your spouse possess. Treat each other with compassion, honor, and love. If you do those things, you'll have the kind of marriage that transcends the petty debates and disrespect we see in our culture. You'll have a marriage that thrives!

For more insights on how we're raising our sons to be respectful husbands someday, please check out my new book, Raising Boys Who Respect Girls. I passionately believe in the message of this book, and I believe it could help your family. When we raise our kids with healthy views of sex and respect for others, we're putting them on a path towards lifelong healthy relationships. 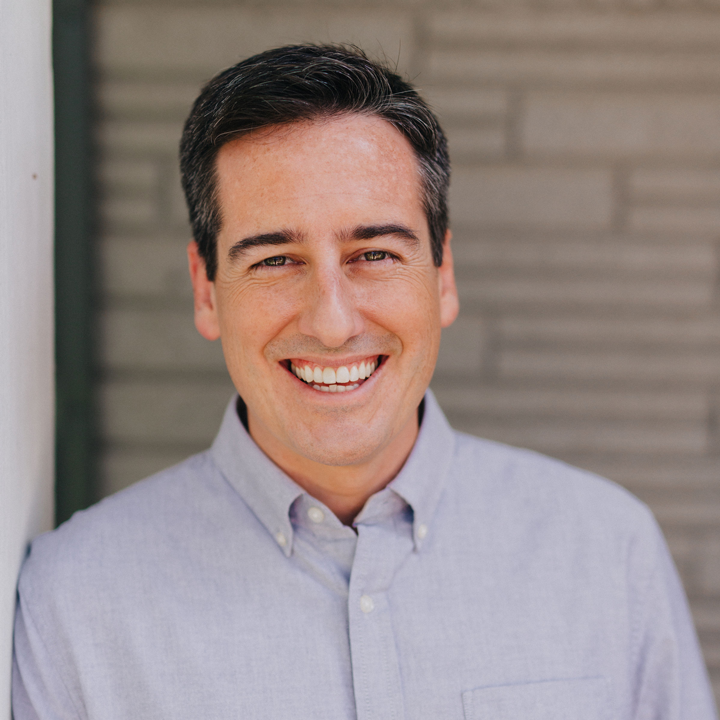 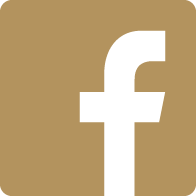 When Your Spouse is Halfway Out the Door 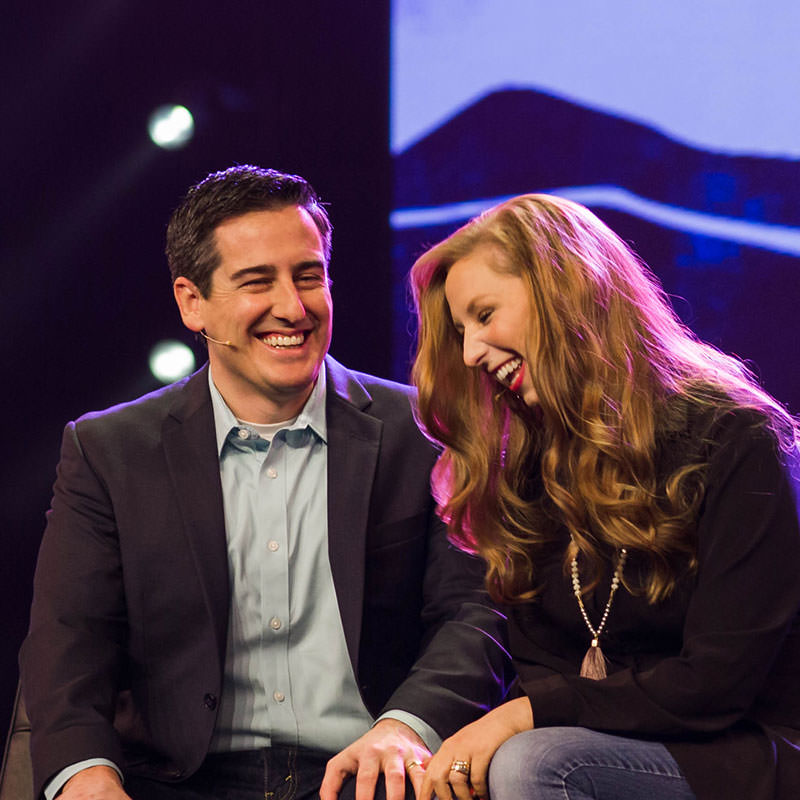 Dave Willis
How to Keep Social Media from Killing Your Marriage