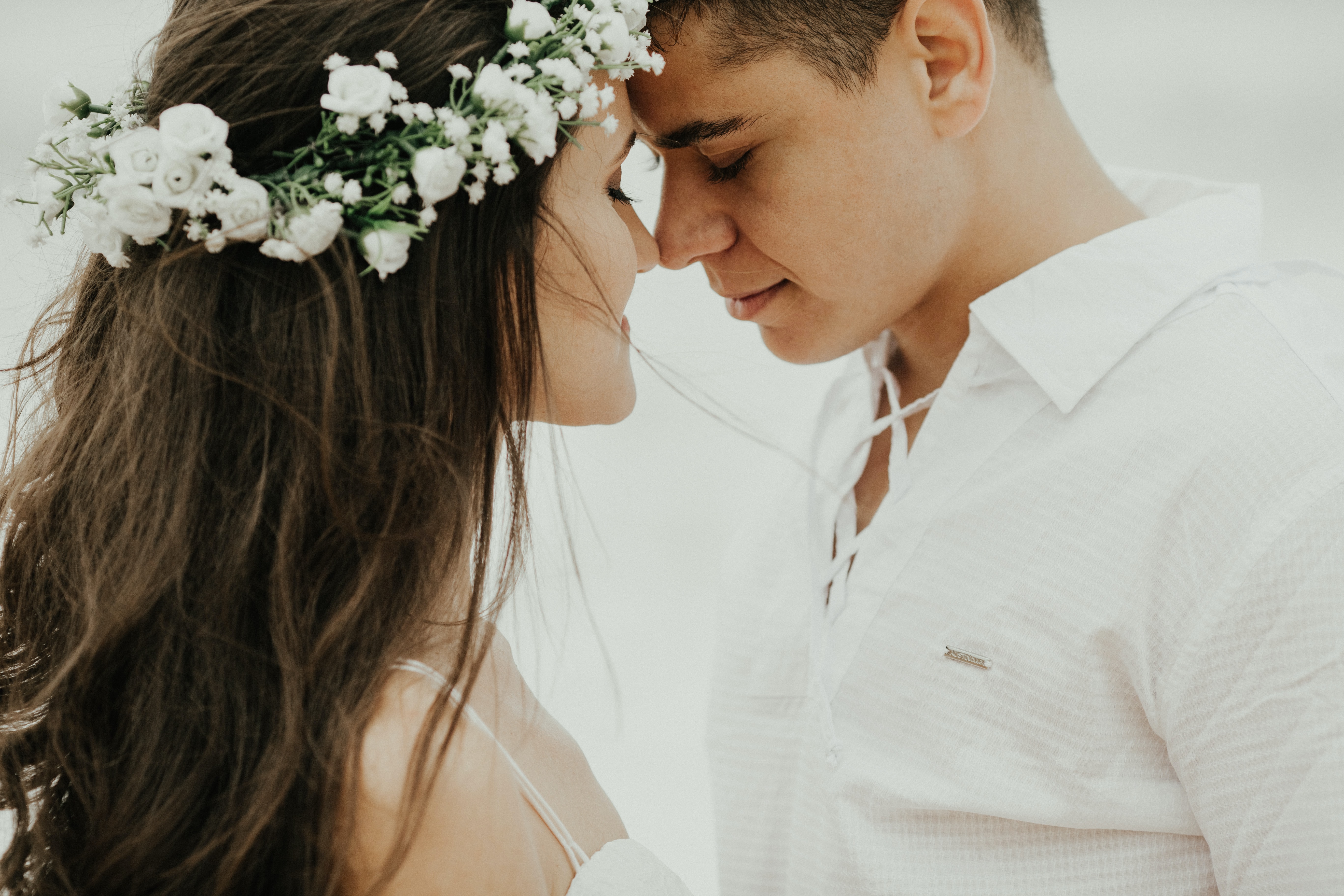 The Path of Humility

Humble yourself to hear your spouse's heart.

C. S. Lewis once said, “Humility is not thinking less of yourself, it’s thinking of yourself less.” My friends, you’re most powerful when you're remarkably humble. The more that couples fight for control, the more they'll lose themselves to pride in the process. Pride manifests in many ways, but ultimately, it shifts blame. No matter what, a self-centered person sees others as the problem. Rarely making concessions for their spouse, they avoid accountability for their actions. If your behavior towards your spouse is perceived by them as manipulative or domineering, they may retreat into themselves as a protective measure. In which case, their assumed despondence may provoke an extrovert who tries to force a response in a situation. As they intensify the conversation, the other person is internally running further and further away to escape both the confrontation and their spouse.

If you want your spouse’s full participation, you must create a safe space to communicate your hopes, concerns, and desires. This is the best way to begin the process of facilitating unity. Set aside time to hear each other out. This is especially important during transitional moments. Pause to explore what's really going on. Upon hearing one another's answers, couples can grow stronger without losing their goals.

Absorbing this, why would you set a time to hear someone whom you consider inferior in understanding? If you perceive them to be incompetent, why seek their input? This is where humility kicks into high gear. You aren't greater than them. It shouldn't be a competition to win a point. The moment this happens, they lose. Which means the relationship is losing. And you aren’t learning much when you’re the one who’s always talking.

You’ll know that you’re walking in humility when you put the needs of your spouse above your own. When you’ve had a hard day’s work, are craving a remote in your hand, and want nothing more than to be laid out on the couch with the TV on, but realize your wife has had a hard day, you humble yourself. Run her bath water, put the kids to bed, and make sure that she gets the night off. Humility is on full display when she recognizes that he’s a little rusty on his romance game. Still, it’s been a while since they’ve been sexually intimate. He walks into the bedroom and to his surprise...oh yes, humility.

Couples who walk the path of humility honor one another’s strengths, but also share their weaknesses. They don’t have to have it together all twenty-four-hours of the day. She’s able to admit that she gets it wrong sometimes. He can ask forgiveness for forgetting to pay the bill and is willing to admit that the late fee is his fault. The need to be chronically correct has been put in check. They carry themselves with an open-minded attitude. They ask their spouse questions like, “What do you think we should do about little Billy’s bad attitude at school?” Or, “These interest rates are super low, I think right now is the time to buy. Can we pray about the next step?” There’s a level of satisfaction and contentment acquired only through the path of humility. Healthy couples are mature enough to see that it’s not just about me, but it’s about we. 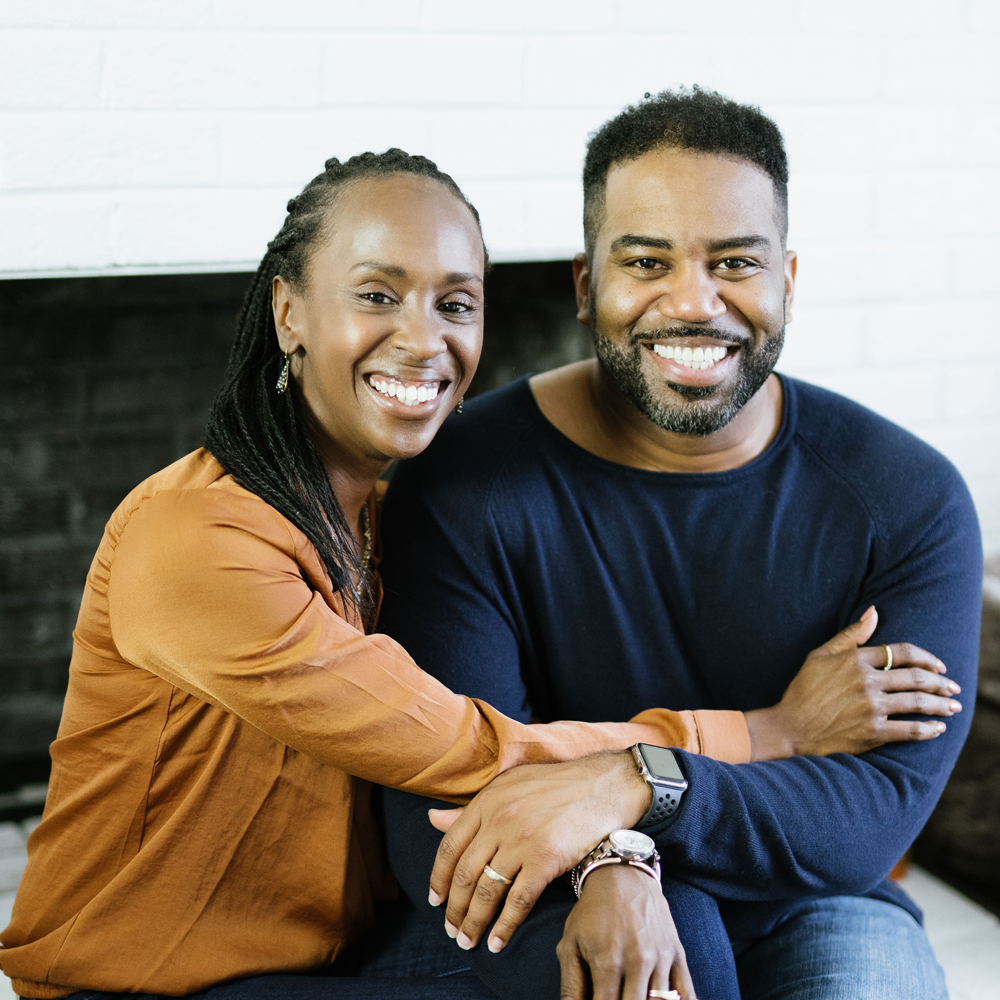 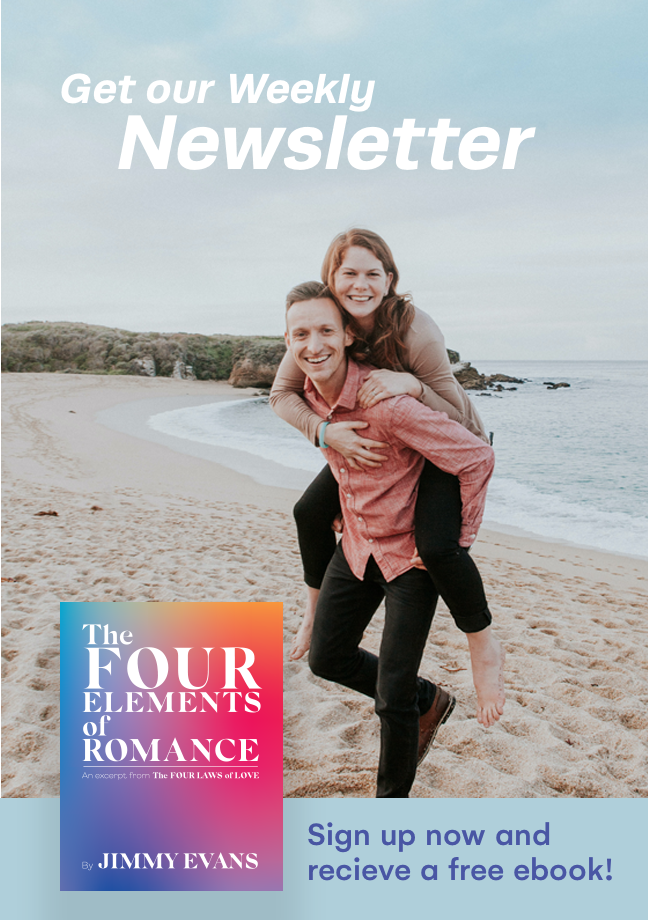 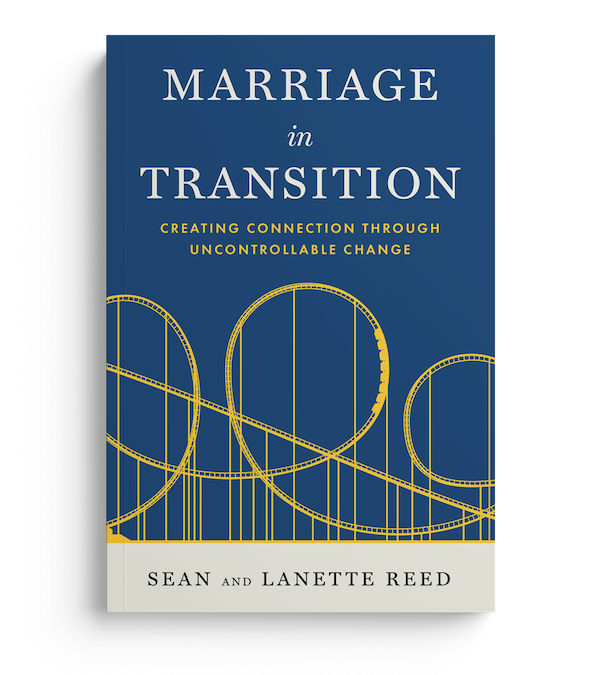 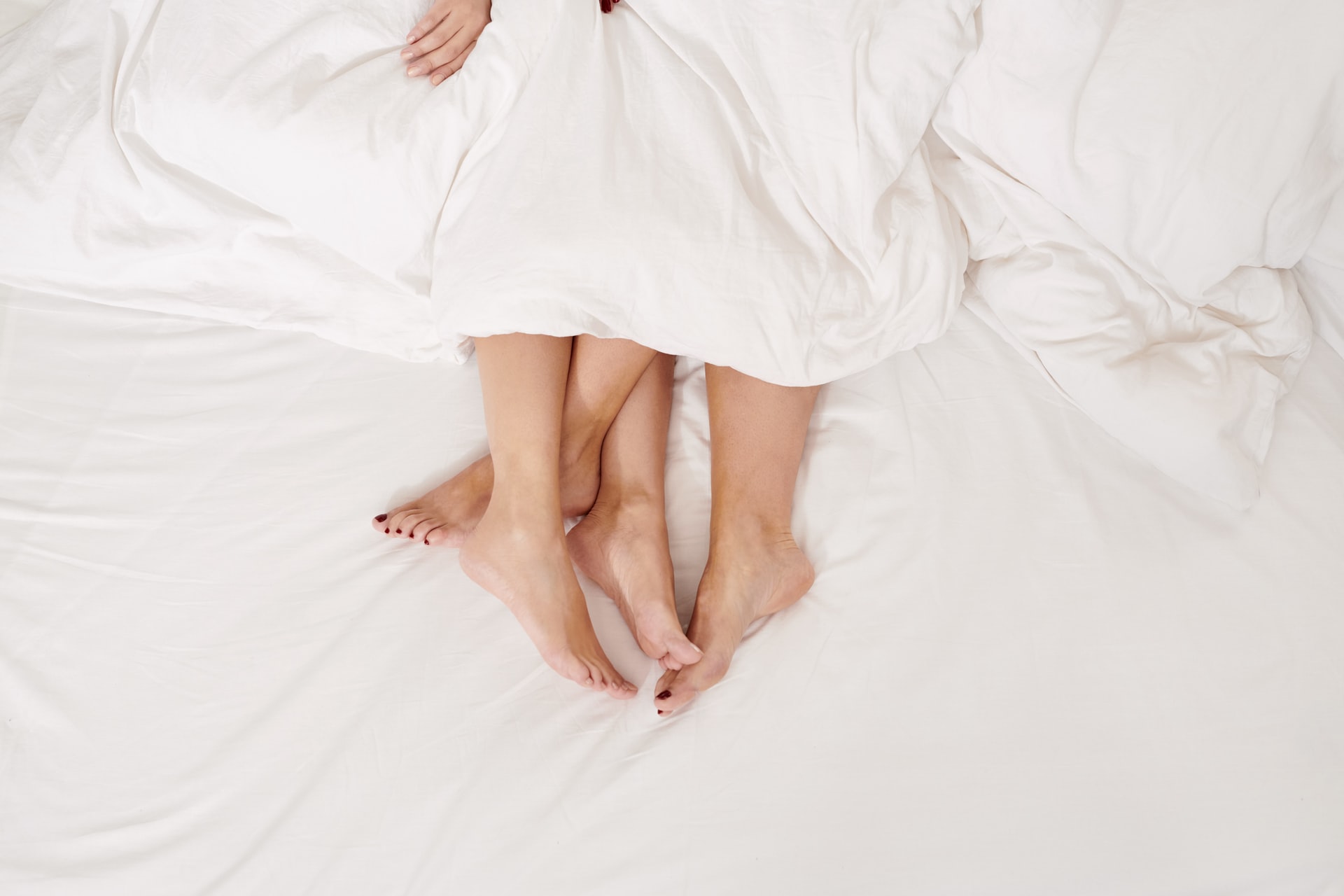 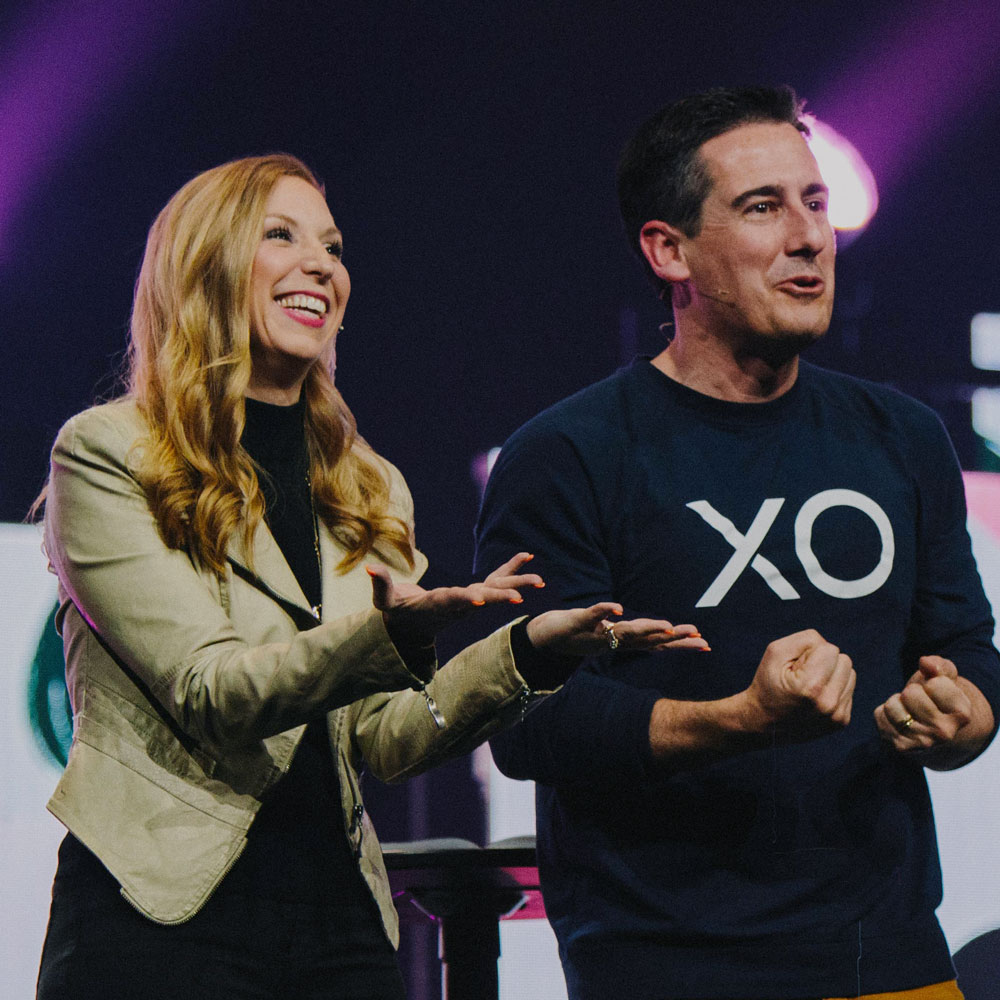 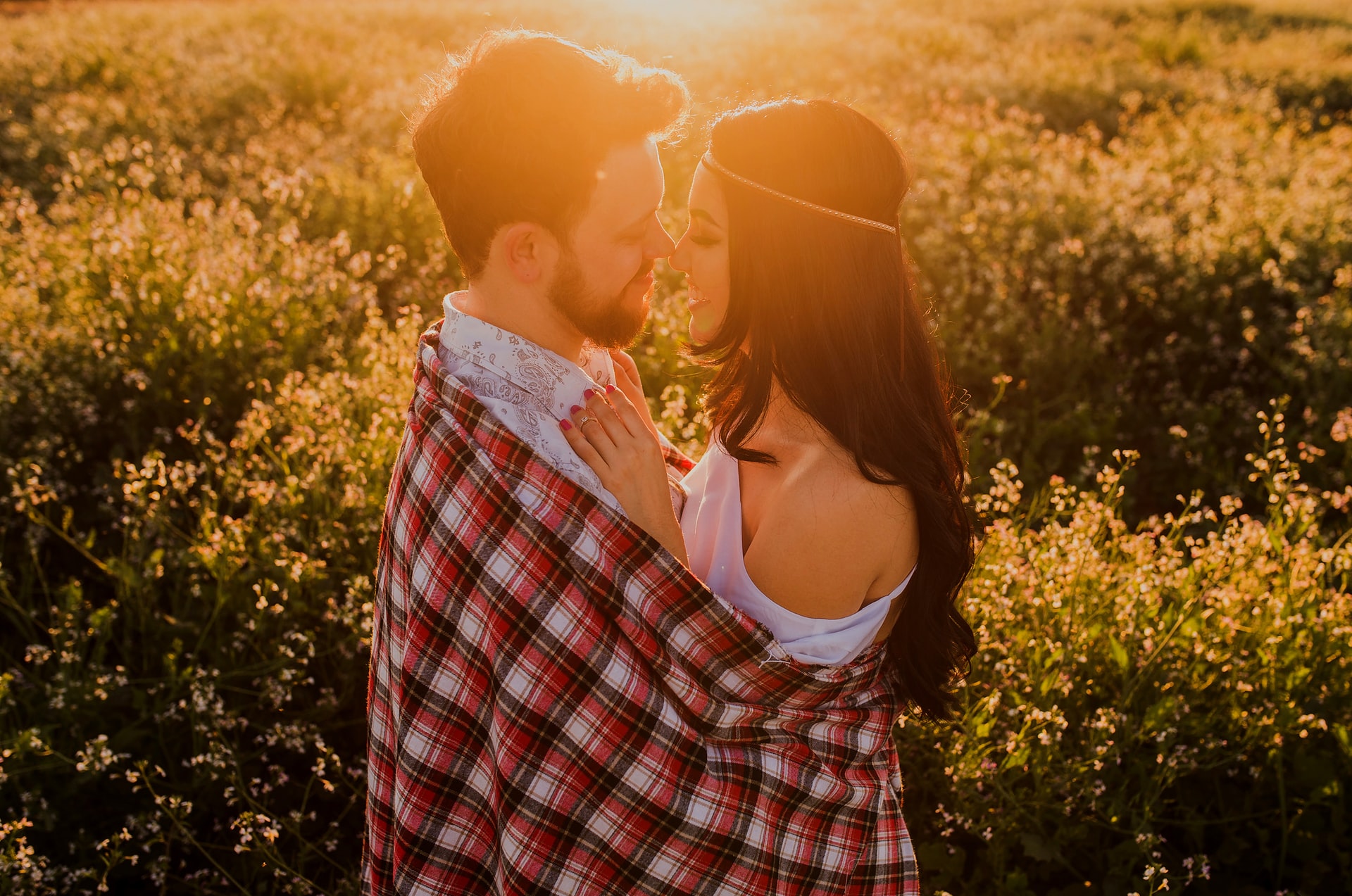 To have sex that is better than "great", we must understand the biblical perspective of marriage. 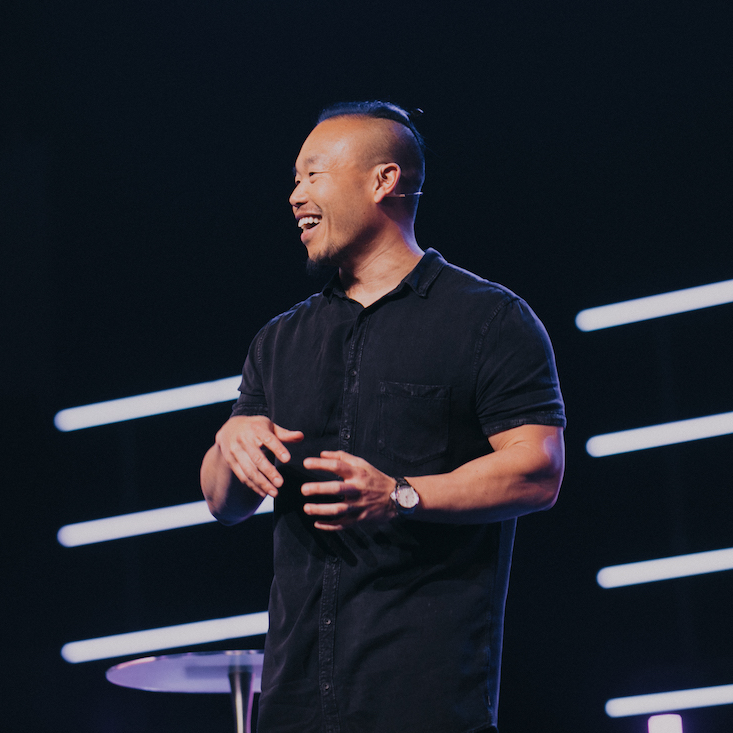 Dan Lian
Attend an XO Marriage Conference near you!
Find an Event